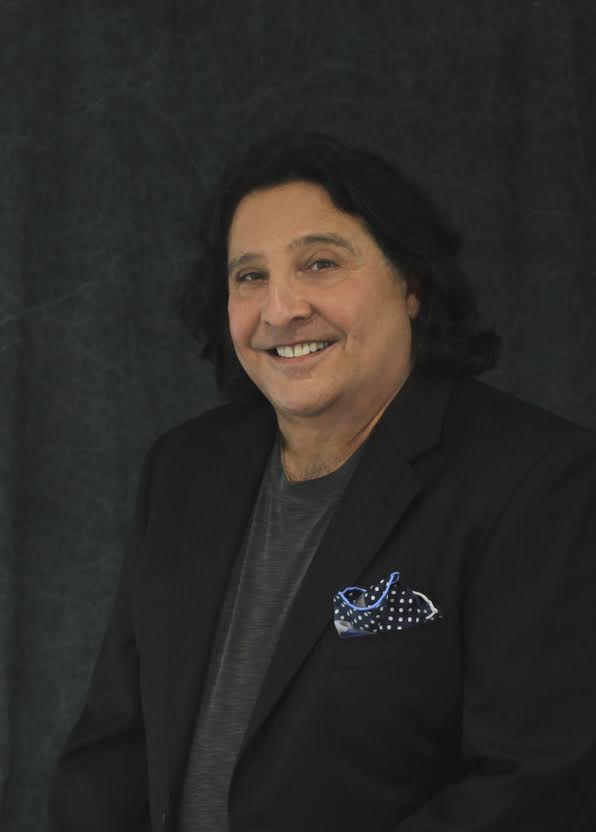 Andre is rated “AV” by Martindale-Hubbell & Company and has held this designation for more than 20 years. This is the highest accolade available to lawyers. In addition, Andre has been selected as a Florida Super Lawyer and as a Leading Florida Attorney in the area of Trusts and Estates Law.

He practiced in the Chicago office of Arthur Andersen & Co. in the firm’s Tax Department from 1977 to 1982, and was promoted to the position of Tax Manager in July, 1981. After leaving Chicago, Andre joined the Fort Myers office of Pavese, Shields, Garner, Haverfield, Dalton, Harrison et al. in April, 1982, and was the Attorney in charge of its Federal Tax Practice. He was a partner in the firm from 1985 until February 1, 1988 and served on the firm’s Executive Committee. In February 1988, he entered solo practice and formed Andre J. Patrone, P.A., the predecessor to Patrone, Kemp & Bentley, P.A.

Andre is licensed to practice before the United States Tax Court and the United States District Court for the Middle District of the State of Florida. He is a member of the Florida and Illinois Bars. While he no longer practices as a Certified Public Accountant or holds an active status, Andre held an active CPA license in the State of Illinois for over 35 years. He is a member of the Lee County and American Bar Associations.
Andre has lectured extensively on estate planning and taxation. He has been a speaker at the American Bankers Association National Trust School in Chicago, Arthur Andersen & Co.’s firm-wide tax schools, The Peoples Law School, Edison Community College, South Florida Tax Counsel, Estate Planning Counsel of Lee County, National Business Institute and numerous other symposiums.